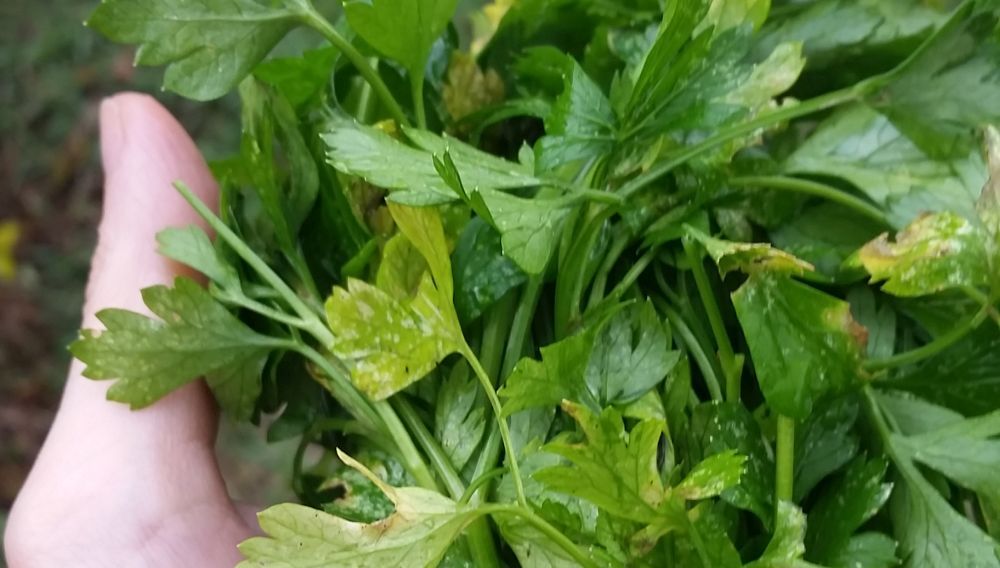 Parsley? Why is it considered as an anti-cancer food?

The delicious and vibrant taste and its healing properties make PARSLEY a fantastic food so today I want to talk a little about it since most people do not realize that this great vegetable has more uses than simply being a decorative ornament on the dishes, most of people knows it because its role as a table garnish, but parsley is actually a store of nutrients and it has a delicious taste that allows it to be included by anyone in a daily diet.

Parsley has many anti-cancer properties, as it contains flavonoids especially luteolin which has been shown to function as an antioxidant, luteolin combine with highly reactive oxygen-containing molecules (called oxygen radicals) and help prevent oxygen damage cells.Also, myristicin, one of the volatile oils of parsley, inhibits the formation of tumors in studies that have been performed on animals. Myristicin has also been shown to activate the enzyme glutathione-S-transferase, which helps to bind the glutathione molecule to oxidized molecules that would otherwise damage the body and can help to neutralize certain types of carcinogens (such as benzopyrenes that are part of cigarette smoke and smoke from the grill).

Besides the anti-cancer properties attributed to parsley, it contains high doses of vitamin C, which not only makes it a powerful anti-oxidant food but also excellent for strengthening the immune system.

Parsley has diuretic properties, it is considered a food that favors a healthy kidney function, it is important to know that if the person already has kidney problems or kidney failure should first consult the physician before increasing its consumption. Due to its properties as a diuretic it helps to support a weight loss program.

Parsley has been well known also by its anti-inflammatory properties and because it has high iron content so it is recommended for patients with anemia.Highly nutritious, parsley can be found all year round at your local supermarket, so there is no excuse to increase your consumption.

With Love, Health and Life 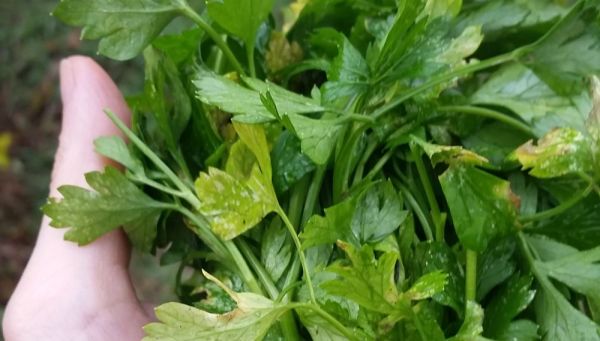